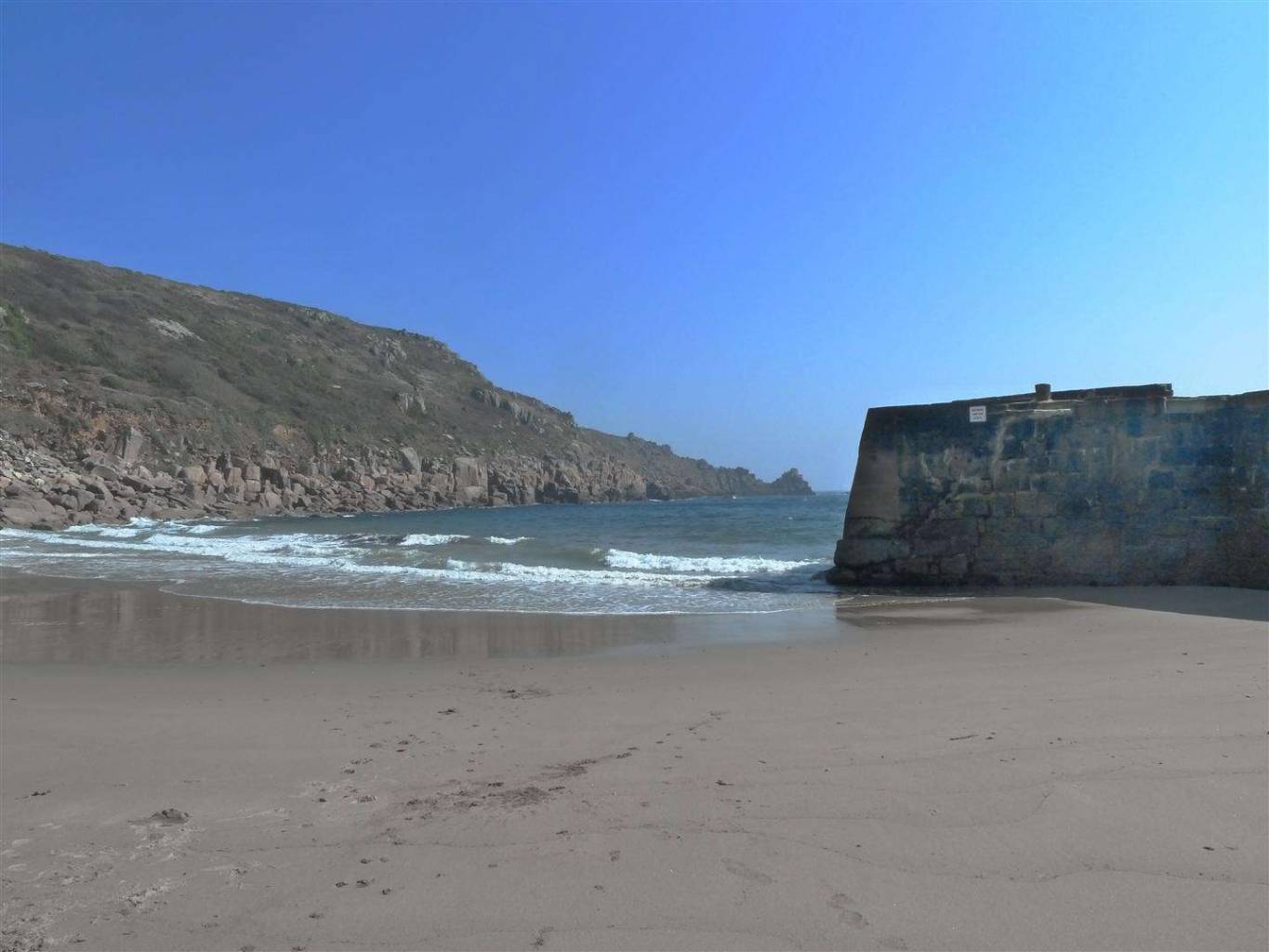 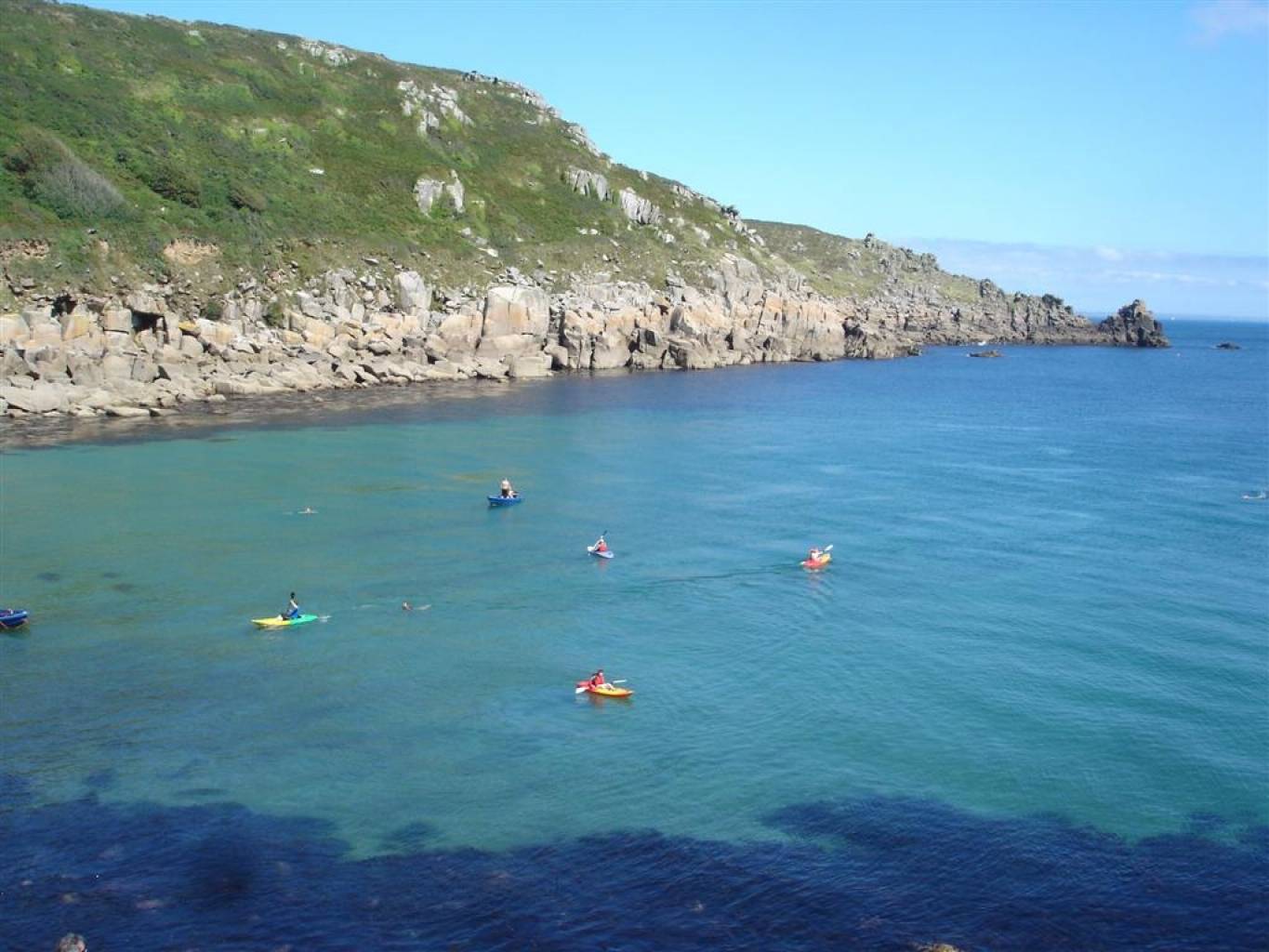 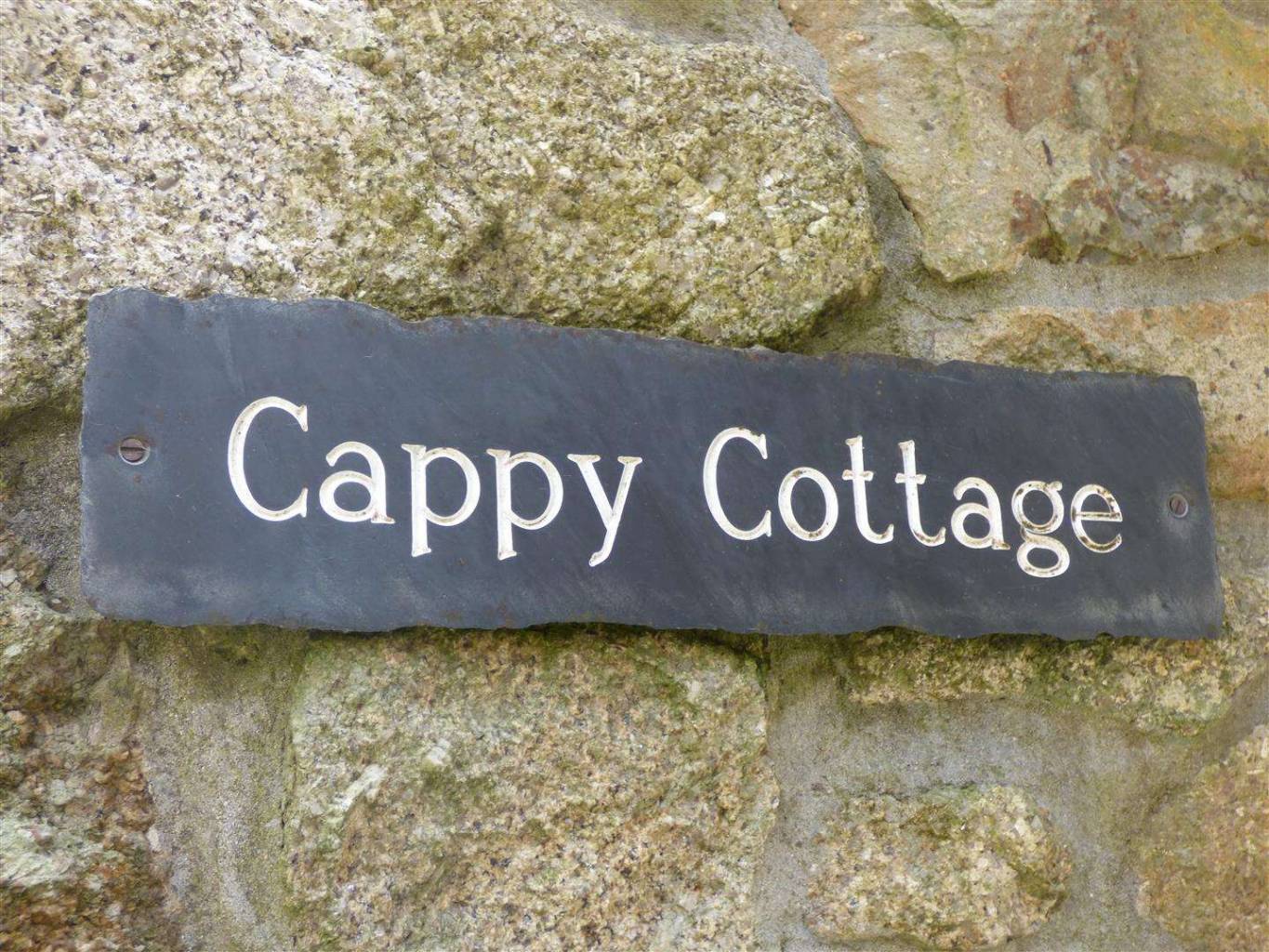 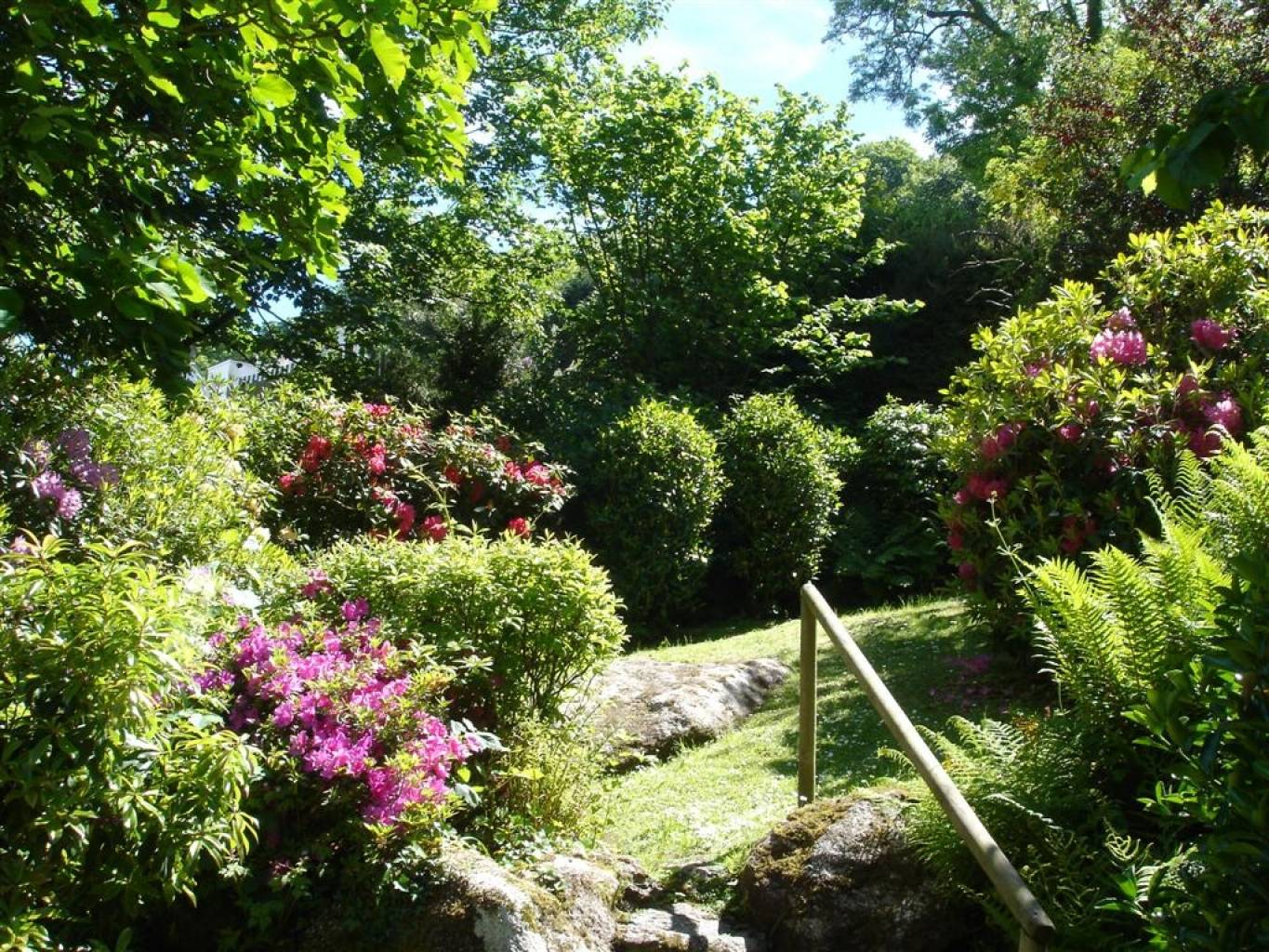 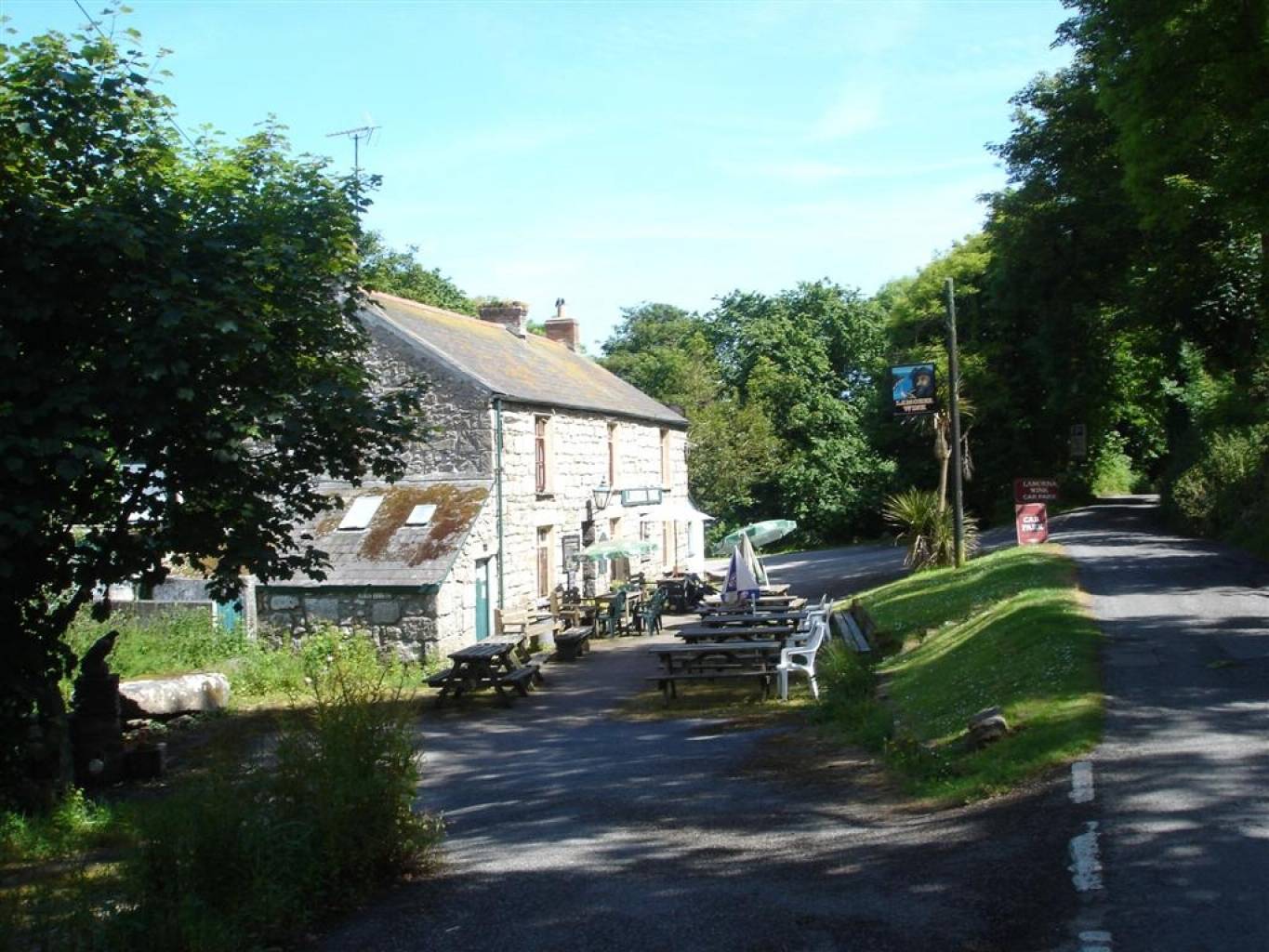 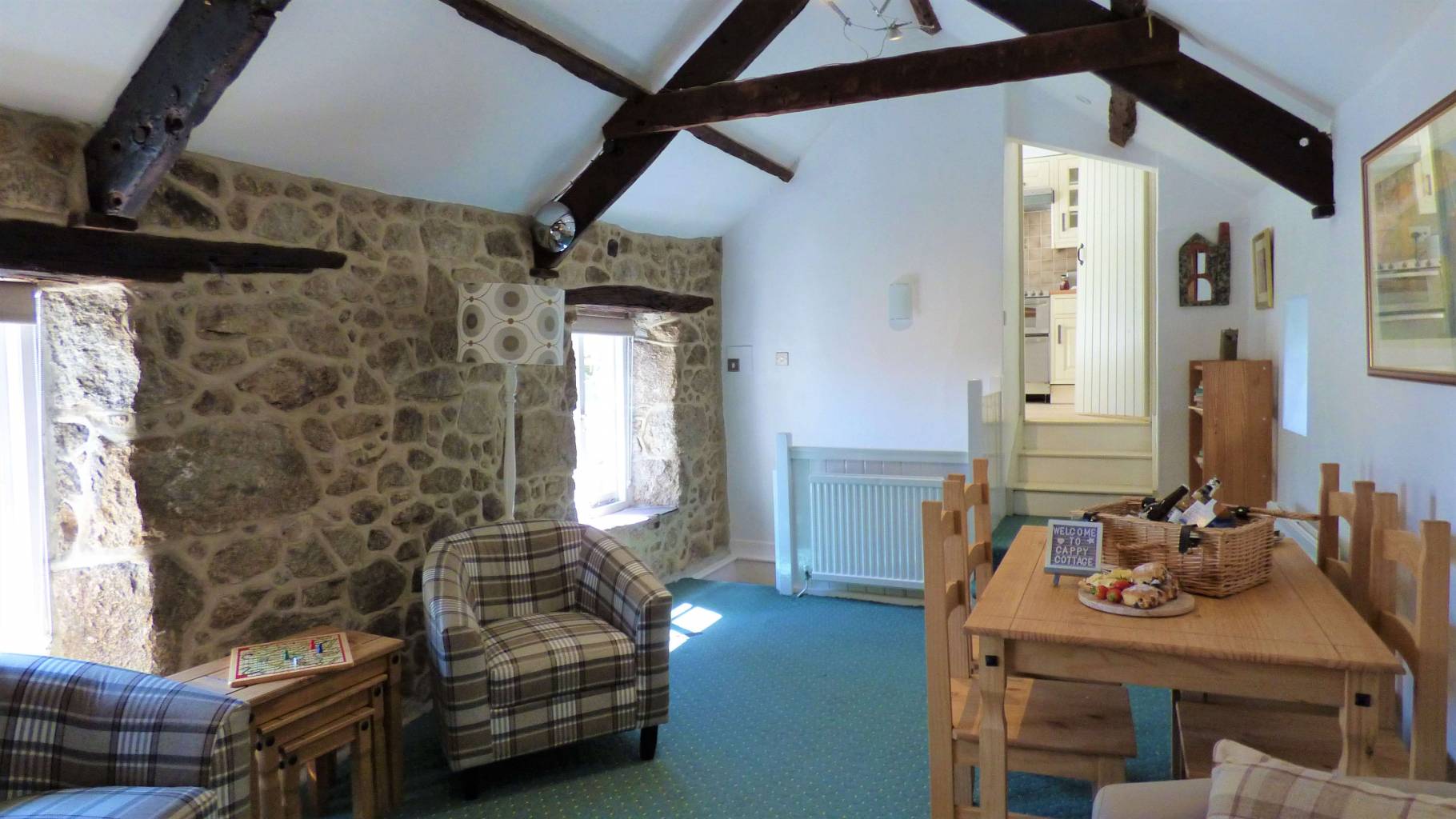 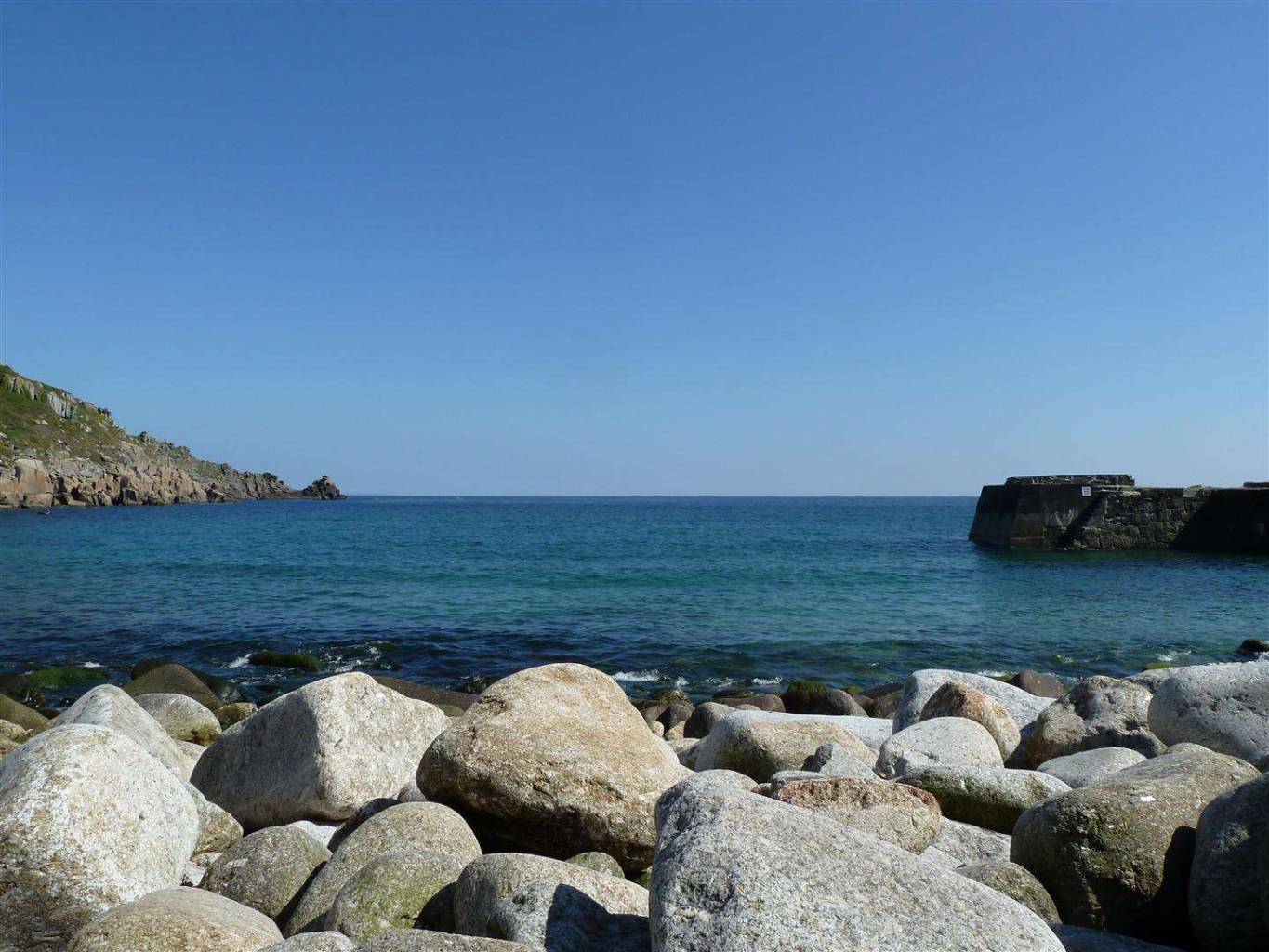 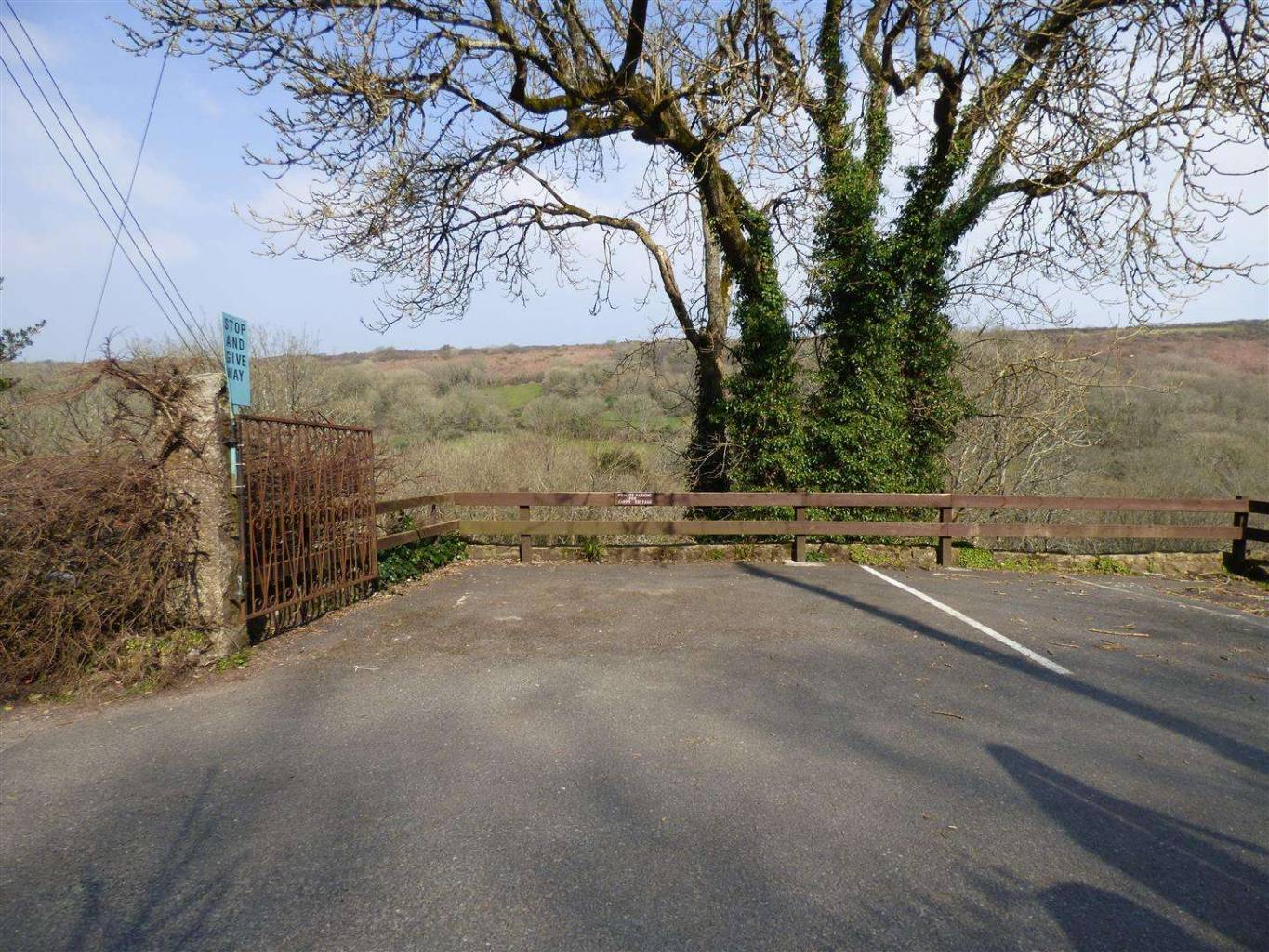 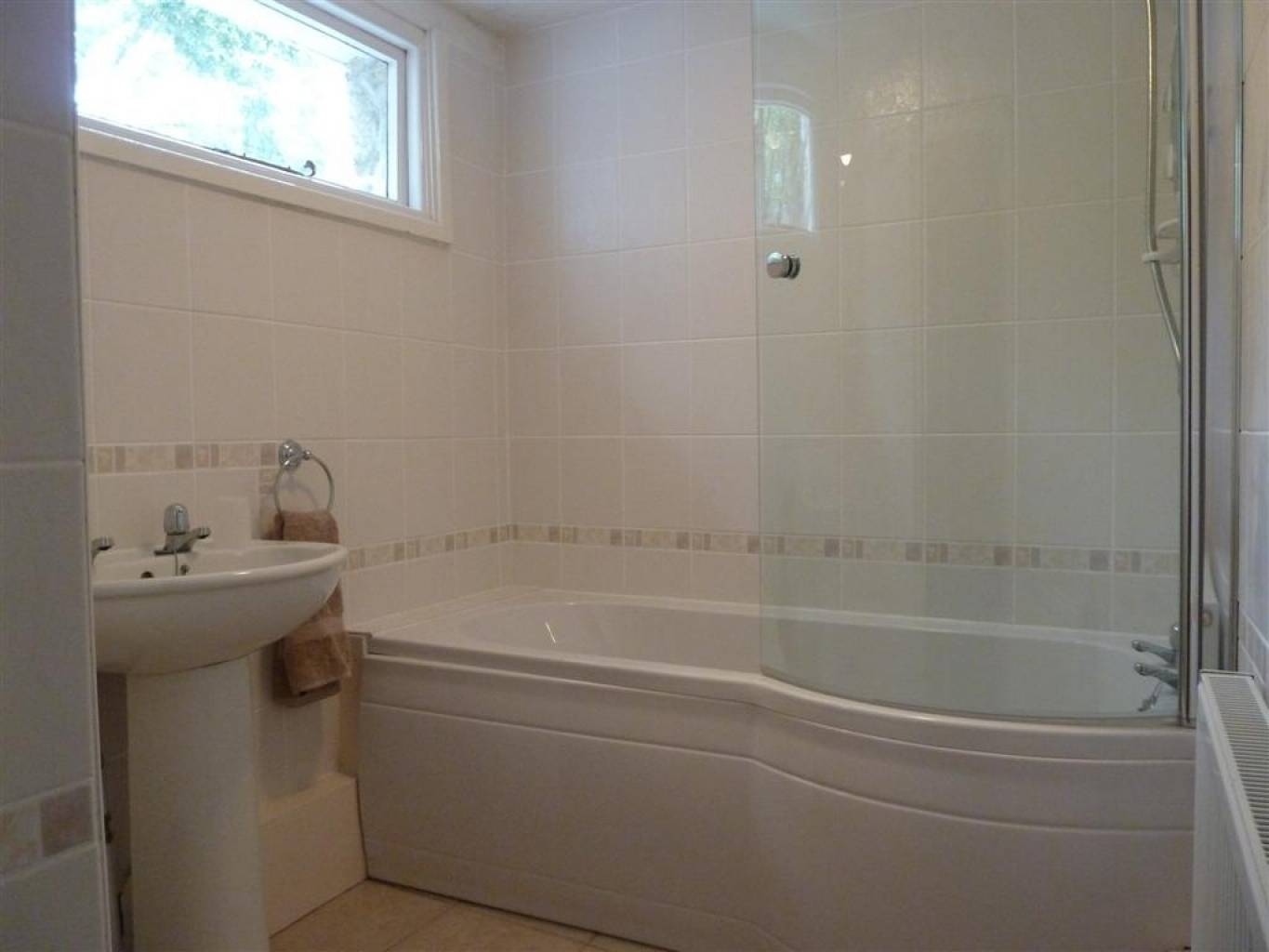 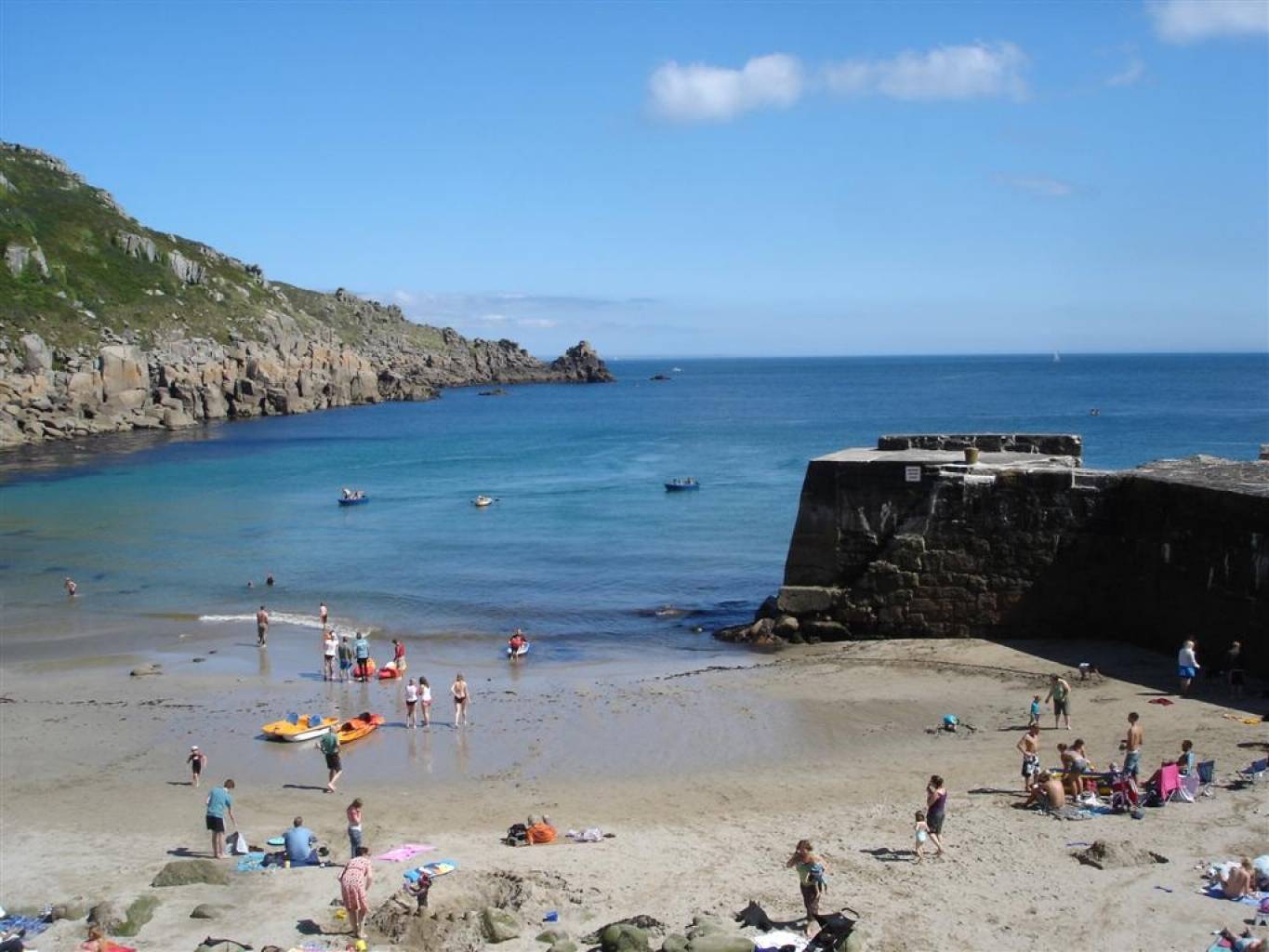 Cappy Cottage is situated in the heart of the magical Lamorna Valley, long renown for its timeless beauty and tranquility, and as an inspiration to artists, together with those simply wanting to get away from it all.

Dating from the mid 1800s, but sympathetically modernised and extended, this self-catering classic cottage is the perfect romantic Cornish hideaway holiday home in which to unwind, and from which to explore the far west of Cornwall, boasting spectacular golden sandy beaches such as Porthcurno, Sennen and St Ives, and the attractions at St Michael's Mount, Lands End, the Minack Theatre and nearby Mousehole.

Nestling amongst the trees in this lush "valley of the flowers", Cappy Cottage is just yards from the Lamorna Wink Inn, whilst Lamorna Cove, where you can fish, swim, scuba dive, or go kayaking, is only a short stroll beyond. The cove cafe is also a popular stop for walkers using the South West Coast Path.